The Holocaust (or Shoah) was the systematic, bureaucratic, state-sponsored persecution and murder of six million Jews and five million non-Jewish civilians by the Nazi regime and its collaborators. The Nazis, who came to power in Germany in January 1933, believed in the superiority of the Aryan race and in the elimination of all non-Aryans including the Jews, who were considered “racially inferior” and a threat to the German race.

During the era of the Holocaust, Nazi authorities also targeted other groups because of their perceived racial and biological inferiority: Roma, people with disabilities and some of the Slavic peoples (Poles, Russians and others). Other groups were persecuted on political, ideological and behavioural grounds, among them Communists, Socialists, Jehovah’s Witnesses and LGBTQ people.

You can learn about the Holocaust by visiting the resources below. 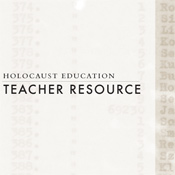 We have prepared a teaching guide about the Holocaust that includes a Holocaust FAQ, a timeline, a glossary as well as recommended websites and readings.

The following US Holocaust Memorial Museum resources are recommended: 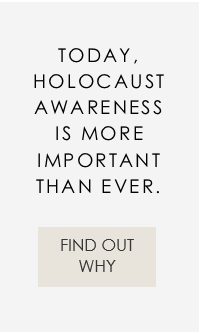