Ben Akselrod z’l (left) and Leon Kahn z’l (right) at the opening of the VHEC’s first exhibition, Anne Frank In The World, in 1994.

The Vancouver Holocaust Centre Society was founded in 1983 by survivors of the Holocaust. The founders’ goal, realized in 1994, was to leave a permanent legacy in the form of a centre devoted to Holocaust based anti-racism education.

Private funds were raised to secure approximately 4,000 square feet of space in the expansion of the Jewish Community Centre in the early 1990s. It was a complicated project brought to fruition by many committees but guided particularly by the VHCS Executive Director at the time, Ronnie Tessler, and board member Arthur Pouchet. The architects, Peter Rees and Jack Lutsky, and Museum of Anthropology consultant, David Cunningham were key participants. The Vancouver Holocaust Education Centre opened in the fall of 1994 with the inaugural exhibit Anne Frank in The World: 1929–1945, produced by the Anne Frank Center USA, New York.

Robert Krell served as founding President of the Board of Directors of the Vancouver Holocaust Centre Society from 1983 to 1998. Dr. Roberta Kremer succeeded Ronnie Tessler as Executive Director in 1996. Shortly after, Frieda Miller was hired as Director of Education and Rome Fox came aboard as part-time Coordinator of Volunteers. Robbie Waisman took over from Robert Krell as President in 1998. 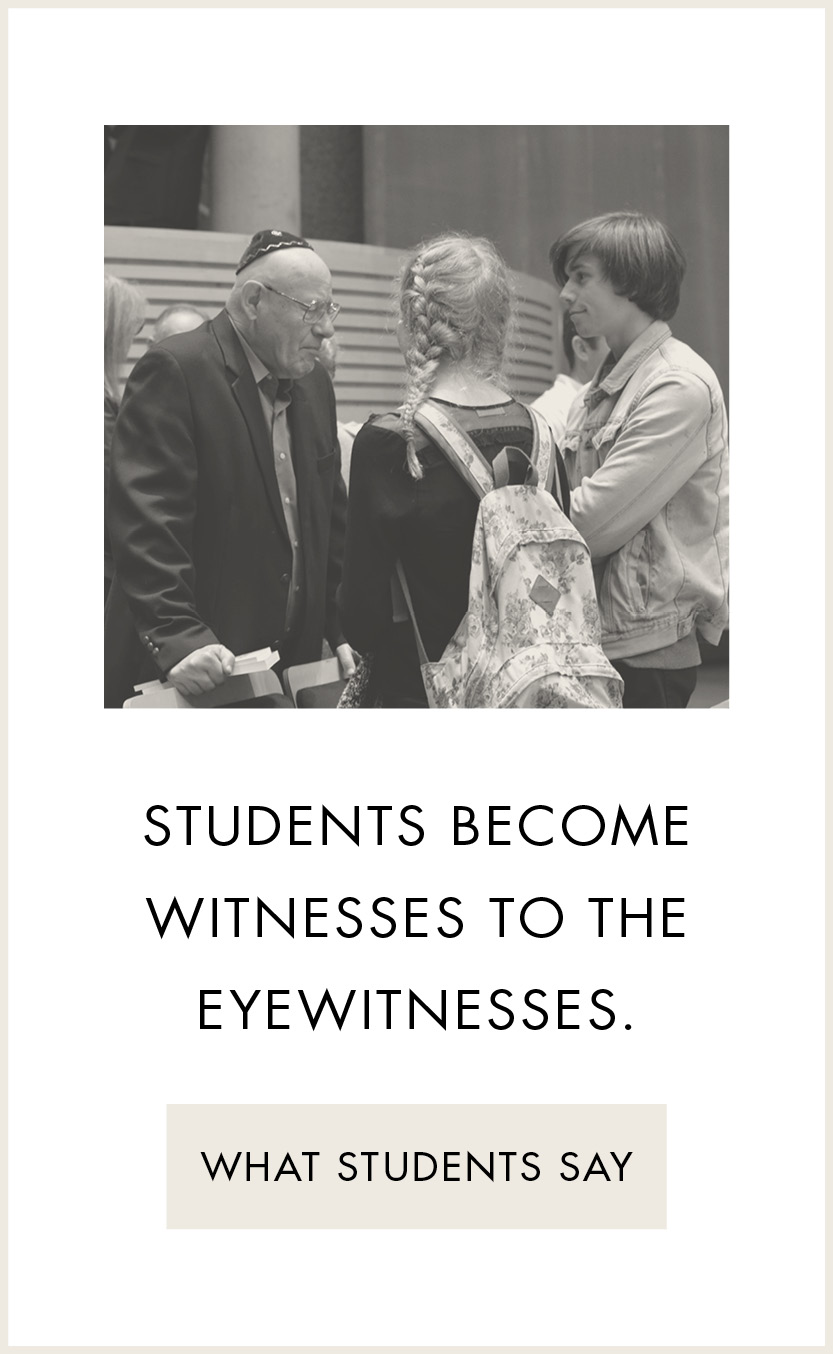